Continuing from our fall update on Hagey Hall Atrium construction at the University of Waterloo, we present an updated animation showing progress from May 2015 to March 2016. In November, we left off with the completion of the steel structure and roof. Since then, we have seen the addition of the exterior glazing and brick cladding, as well as the commencement of installation of interior finishes, working towards completion in August 2016. See below for individual photos from November 2015 to March 2016, and check out our previous update for earlier images. 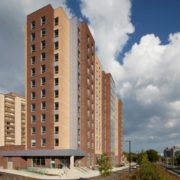 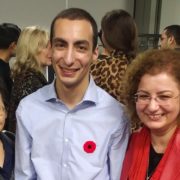 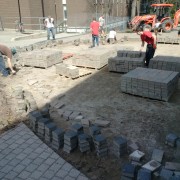 Construction has begun at Hagey Hall! 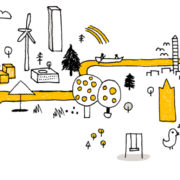 MORe - City of the Future 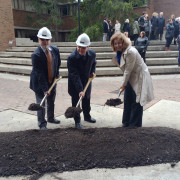 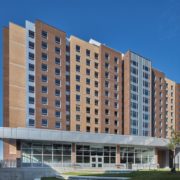 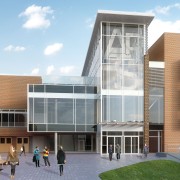